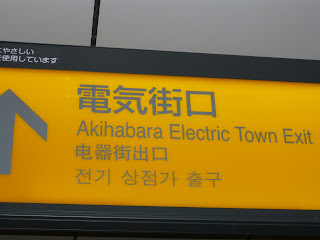 Every time the train slows down as it approaches the station and the female voice announces ‘Akihabara…Akihabara’ over the speaker and the little jingle kicks in, I still get that same feeling of excitement, like a kid on Christmas morning.  Why?  Because Akihabara still has the best arcades and videogame stores in the world! 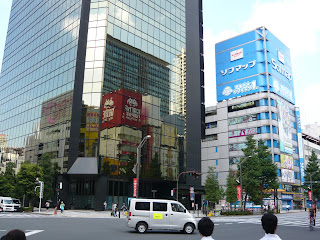 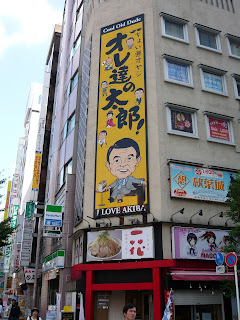 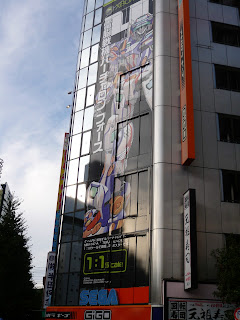 Whether shopping for arcade PCB’s or console games, I really enjoy doing the rounds with my list of wants, trying to find that elusive title.  And more often then not, stumbling across a title that’s not on the list but is an essential purchase all the same! Splatterhouse Wanpaku Graffiti for the Famicom springs to mind.  This was an impulse buy as it was mint, cheap, has awesome cover art and its Splatterhouse!  Other impulse buys include Lemmings and for the Megadrive, and Super Star Wars and Bomber Man B-Daman for the Super Famicom. 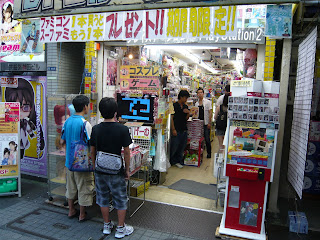 Sadly the number of videogame stores and space in stores devoted to gaming has declined over recent years and prices have increased, chances are items can be found for less on Yahoo .  However, bargains can still be found and you can’t beat having the item in your hands, knowing the exact condition before purchase.  And it’s awesome seeing shelves full of Famicom, Super Famicom, Megadrive, Sega Saturn, PC Engine and Neo Geo AES games in excellent condition. 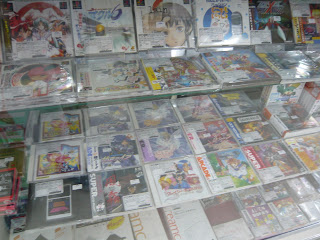 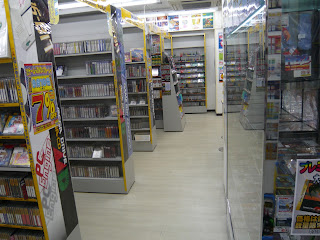 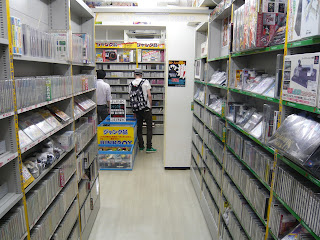 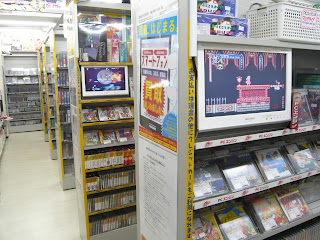 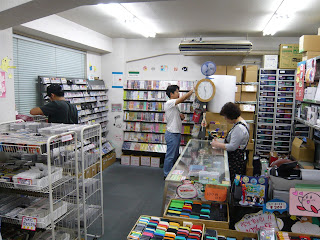 There are three PCB shops in : Try, Mak and G-Front.  During my stay I ended up buying titles from each store.  I took a list of wants to each shop and asked them to write down the price of each title, along with a tick or cross to indicate the inclusion of original art.  In each shop the PCB’s are tested before purchase. 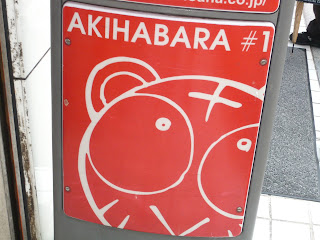 Mak
On my visit one staff member spoke very good English.  A lot of PCB’s are on shelves so you can browse through the titles.  The more expensive titles such as Cave kits are in a glass cabinet.  I was very happy to see Fire Barrel in the cabinet, but this turned to disappointment when I went to the counter only to find the big blue sign on it meant ‘sold out’ Gutted.  Thankfully though, after years of looking, I’ve since managed to find this. 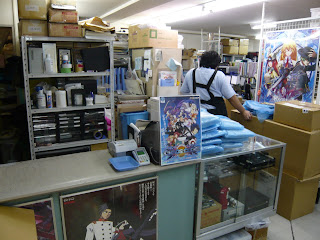 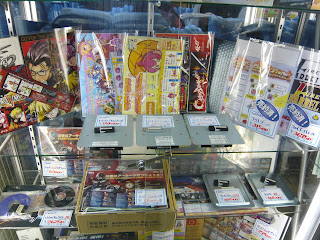 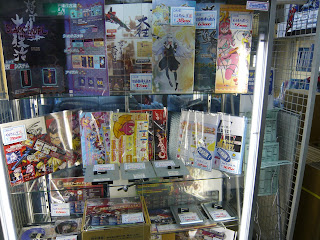 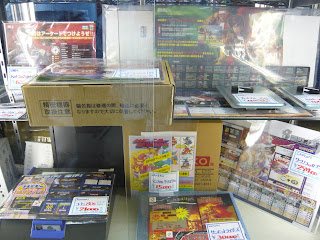 I was also tempted by Spica Adventure, the last platform game developed by Taito, for the Type-X system.  Despite trying to avoid PC based hardware, I’ve always wanted to play this and have never seen it before in any arcade.  I went back a bit later to buy it only to find I was too late, it was already sold.  The wife had more luck though and picked up Mighty Pang (CPSII) for a mere 3000 Yen. 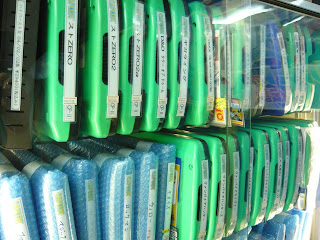 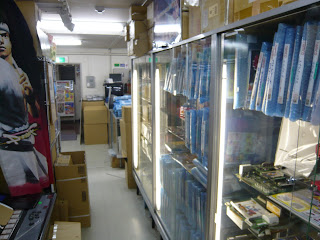 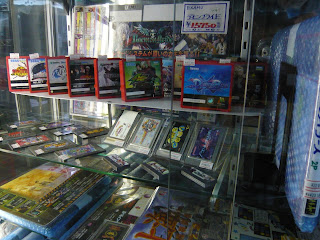 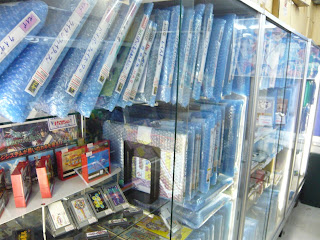 Try
Located at the top of arcade.  Again you can browse through most titles.  The staff speak very little English, so it’s best to be prepared with a list of wants in case you can’t find the titles your after.  The prices were generally the cheapest.  Here I picked up Bubble Memories (Taito F3) for a very reasonable 8000 Yen as well as a couple of MVS titles. 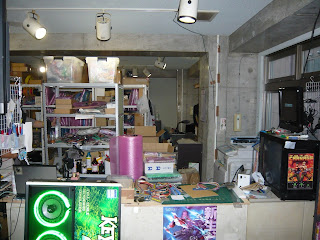 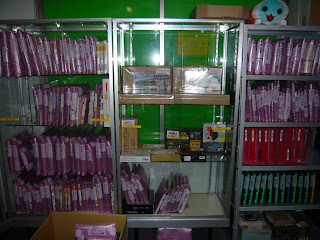 G-Front
This shop has the largest selection, however most of the PCB’s are behind the counter.  The staff were very patient.  Although I was very happy with the service I received from each store, my wifey actually preferred this one.  However this may partly be down to them having Pipe Dream, the game at the top of her want list!  I was pleased to pick up 1944: The Loop Master (CPSII), Strikers 1999 (Psikyo), Godzilla (Banpresto) and a couple of MVS titles. 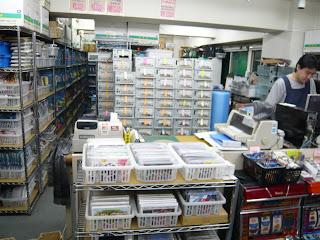 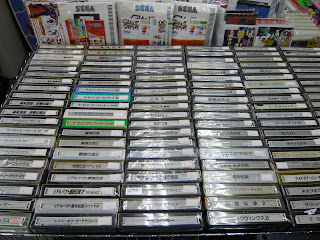 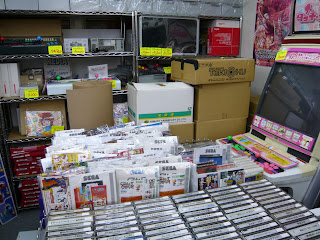 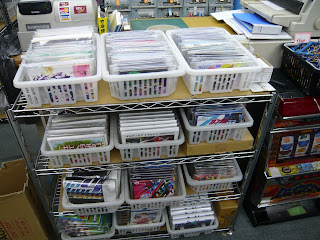 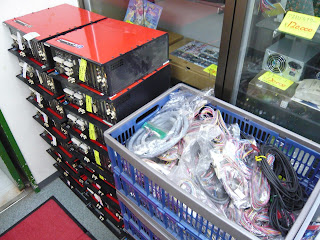 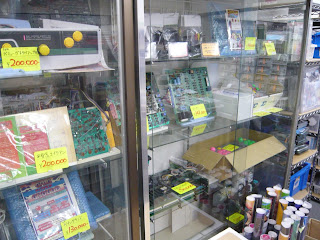 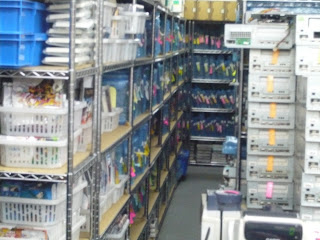